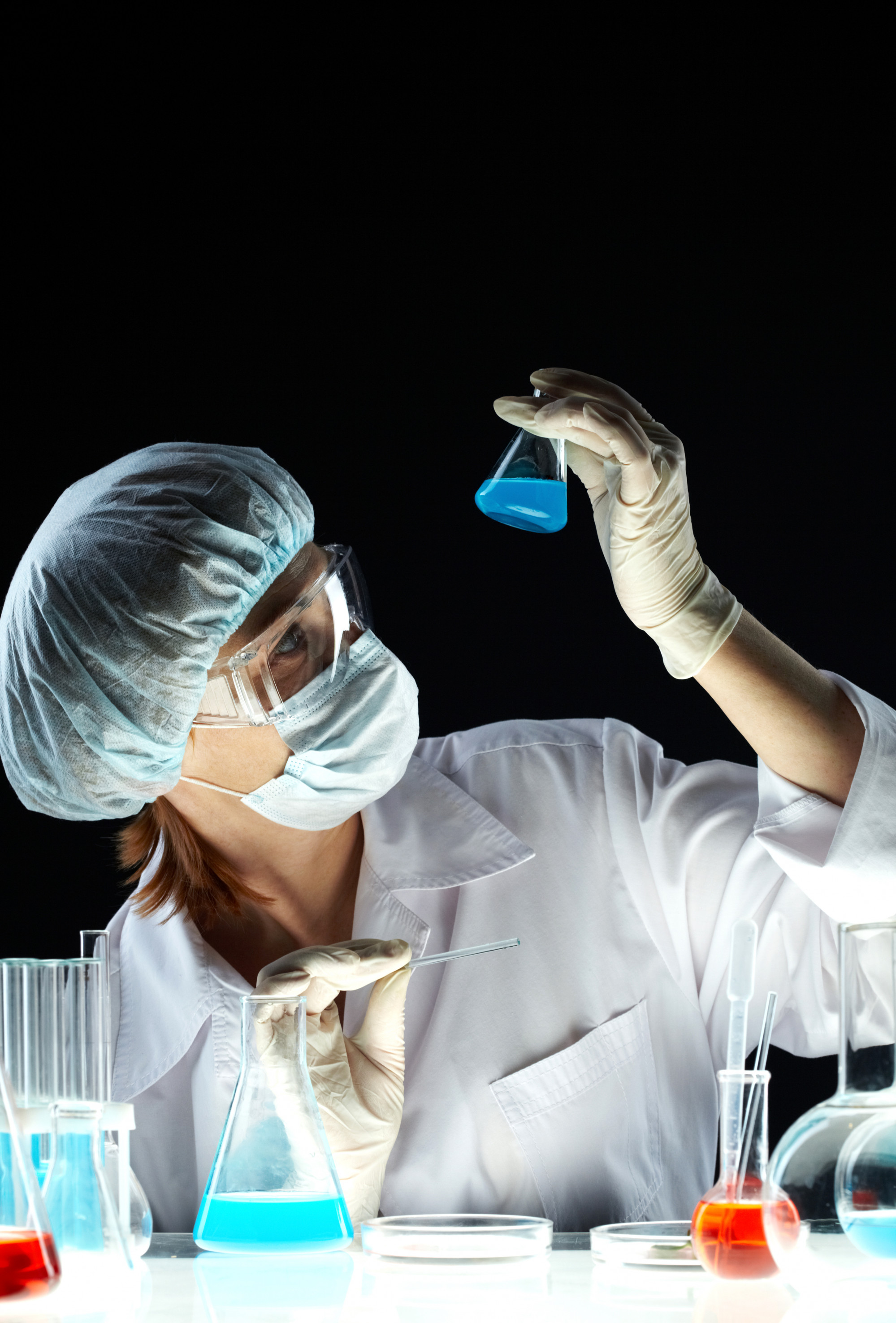 “Our work shows that the Indigenous people of ancient Uruguay exhibit an ancestry that has not been previously detected in South America,” says John Lindo, co-corresponding author and an Emory assistant professor of anthropology specializing in ancient DNA. “This contributes to the idea of South America being a place where multi-regional diversity existed, instead of the monolithic idea of a single Native American race across North and South America.”

The analyses drew from a DNA sample of a man that dated back 800 years and another from a woman that went back 1,500 years, both well before the 1492 arrival of Christopher Columbus in the Americas. The samples were collected from an archeological site in eastern Uruguay by co-corresponding author Gonzalo Figueiro, a biological anthropologist at the University of the Republic.

The results of the analyses showed a surprising connection to ancient individuals from Panama — the land bridge that connects North and South America — and to eastern Brazil, but not to modern Amazonians. These findings support the theory proposed by some archeologists of separate migrations into South America, including one that led to the Amazonian populations and another that led to the populations along the East coast.

“We’ve now provided genetic evidence that this theory may be correct,” Lindo says. “It runs counter to the theory of a single migration that split at the foot of the Andes.”

The archeological evidence for human settlement of the area now known as Uruguay, located on the Atlantic coast south of Brazil, goes back more than 10,000 years. European colonizers made initial contact with the Indigenous people of the region in the early 1500s.

During the 1800s, the colonizers launched a series of military campaigns to exterminate the native peoples, culminating in what is known as the massacre at Salsipuedes Creek, in 1831, which targeted an ethnic group called the Charrúa. At that time, the authors write, the term Charrúa was being applied broadly to the remnants of various hunter-gatherer groups in the territory of Uruguay.

“Through these first whole genome sequences of the Indigenous people of the region before the arrival of Europeans, we were able to reconstruct at least a small part of their genetic prehistory,” Lindo says.

The work opens the door to modern-day Uruguayans seeking to potentially link themselves genetically to populations that existed in the region before European colonizers arrived. “We would like to gather more DNA samples from ancient archeological sites from all over Uruguay, which would allow people living in the country today to explore a possible genetic connection,” Lindo says.

The Lindo ancient DNA lab specializes in mapping little-explored human lineages of the Americas. Most ancient DNA labs are located in Europe, where the cooler climate has better preserved specimens.

Less focus has been put on sequencing ancient DNA from South America. One reason is that warmer, more humid climates throughout much of the continent have made it more challenging to collect usable ancient DNA specimens, although advances in sequencing technology are helping to remove some of these limitations.

“If you’re of European descent, you can have your DNA sequenced and use that information to pinpoint where your ancestors are from down to specific villages,” Lindo says. “If you are descended from people Indigenous to the Americas you may be able to learn that some chunk of your genome is Native American, but it’s unlikely that you can trace a direct lineage because there are not enough ancient DNA references available.”

Further complicating the picture, he adds, is the massive disruption caused by the arrival of Europeans given that many civilizations were destroyed and whole populations were killed.

By collaborating closely with Indigenous communities and local archeologists, Lindo hopes to use advanced DNA sequencing techniques to build a free, online portal with increasing numbers of ancient DNA references from the Americas, to help people better explore and understand their ancestry.

The work was funded by a National Science Foundation CAREER Grant.