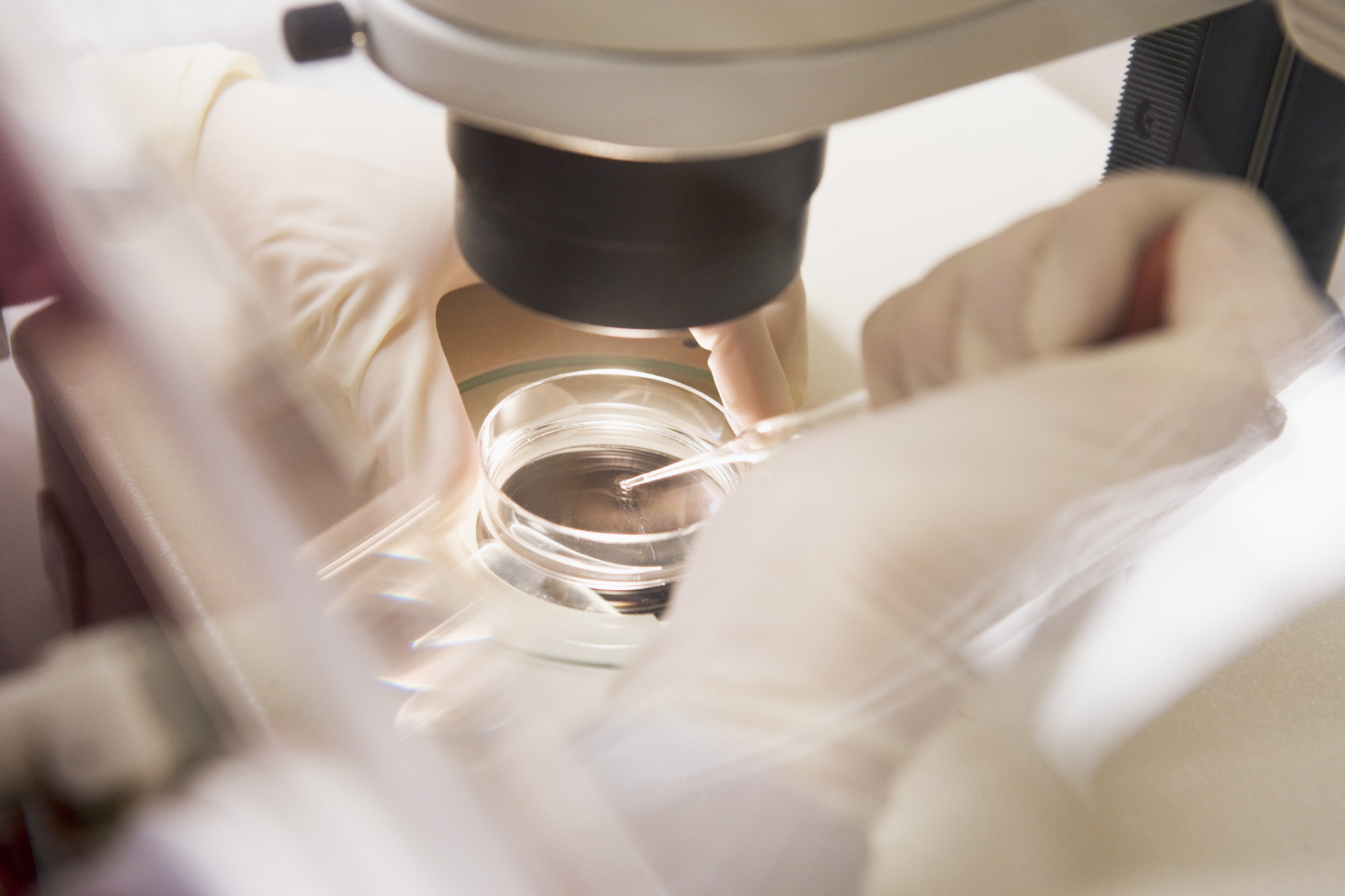 Understanding how foods taste the way they do can help producers tailor their growing or manufacturing methods or modify the final product to boost certain flavors. Decoding the flavors of fermented foods like soy sauce is particularly challenging because they arise from complex processes, including the microbial breakdown of proteins and other compounds, that happen over a long period of time. Though several compounds in soy sauce are known, no complete profile of its flavor agents has been developed. So, Thomas Hofmann and colleagues wanted to carry out a full assessment of the chemicals behind soy sauce’s flavor profile and test the completeness of this profile by using the compounds to recreate the seasoning’s distinctive taste.

The team started by trying to recreate soy sauce’s taste with a mixture of compounds known to be involved in its flavor. A panel of taste experts found that this recreated soy sauce wasn’t quite right — it wasn’t as salty or as bitter as the authentic product. The team then searched for other, unknown flavor compounds, hypothesizing that small proteins could potentially be the missing ingredient. Using various chemical and taste analysis methods, they identified a collection of proline-modified dipeptides and other larger, newly identified proteins that enhanced umami and other flavors. Several of the proteins were discovered to contribute to a salty sensation, which, in soy sauce, had only previously been attributed to table salt and other minerals. After mixing a sample containing over 50 individual compounds, the team was finally able to recreate the complex taste of soy sauce. This profile could help producers optimize fermentation conditions to boost desirable compounds and tailor the taste of the final product, the researchers say.